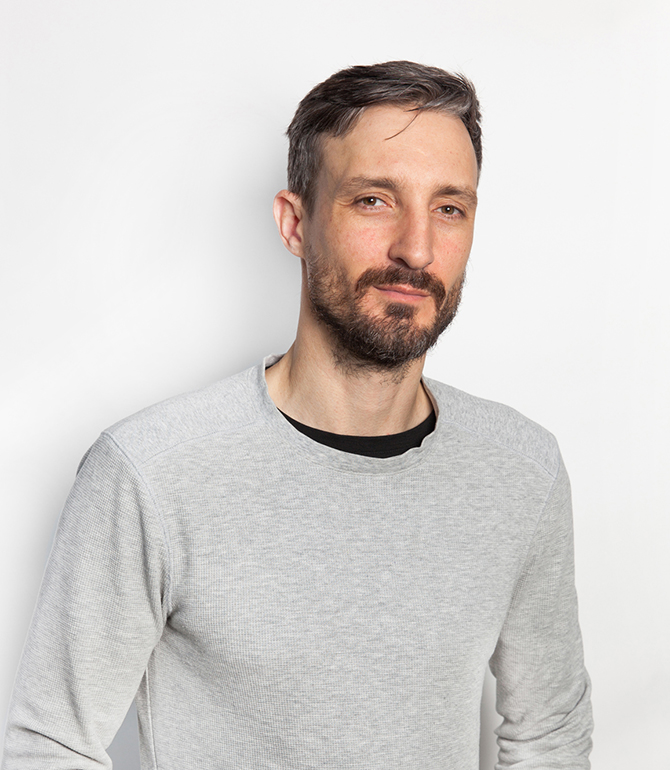 Leigh Christie is an entrepreneur, an engineer and a community builder. Carrying a Bachelor’s in Engineering Physics from UBC and a Master’s in Art, Culture and Technology from MIT, he finds himself inventing things in his sleep and jotting down his ideas on paper when he awakes. Some of his achievements include a 100% electric 8-legged walking machine that you can "drive" called the Mondo Spider, in addition to co-founding MistyWest with Josh Usher. When Leigh isn’t inventing new technologies he loves throwing dinner parties, meditating, snowboarding, and analyzing Tesla Motors. 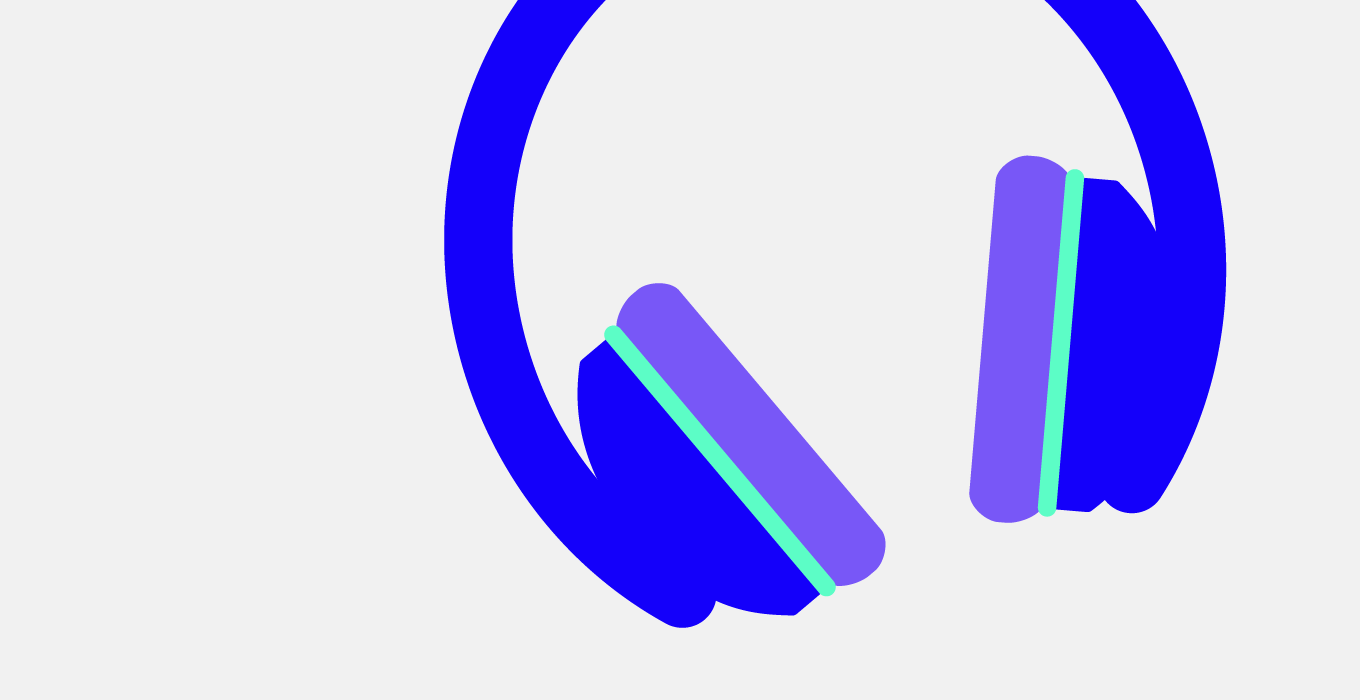 It’s All About The Ears 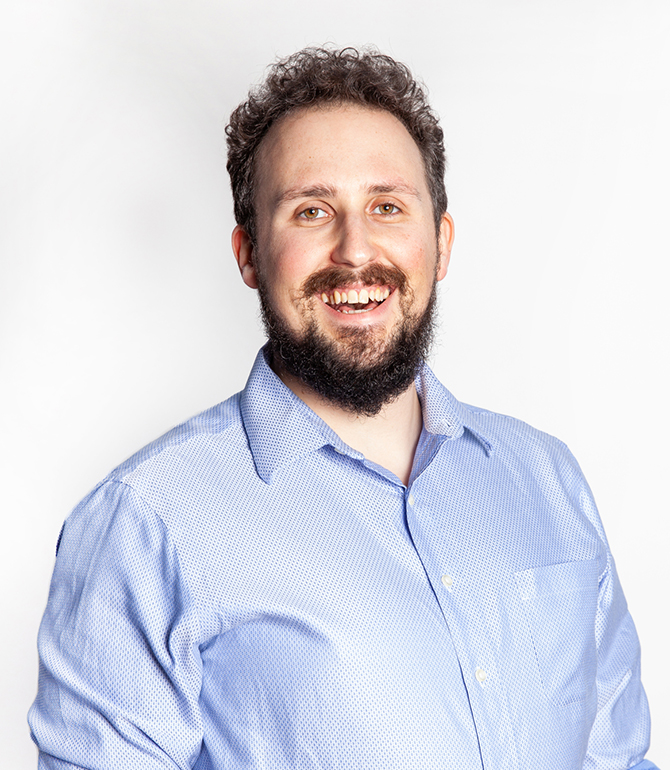 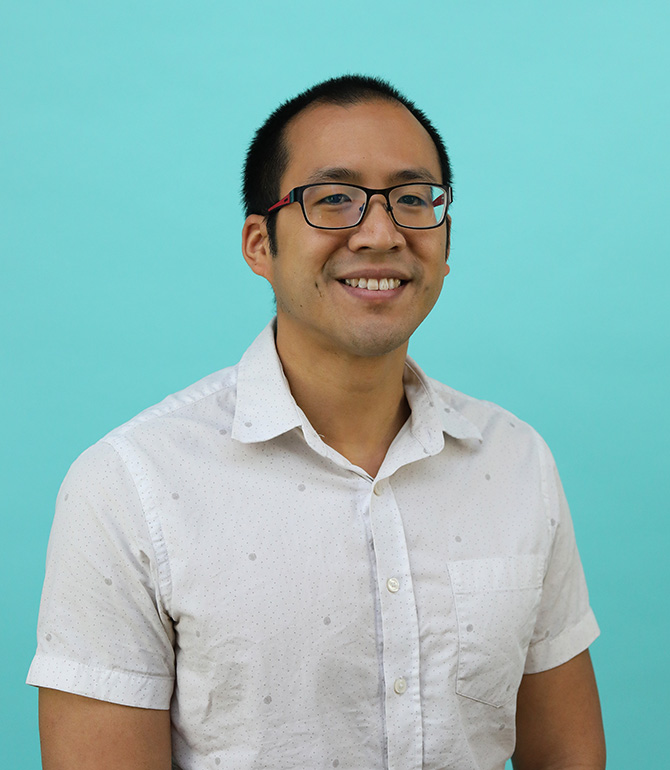 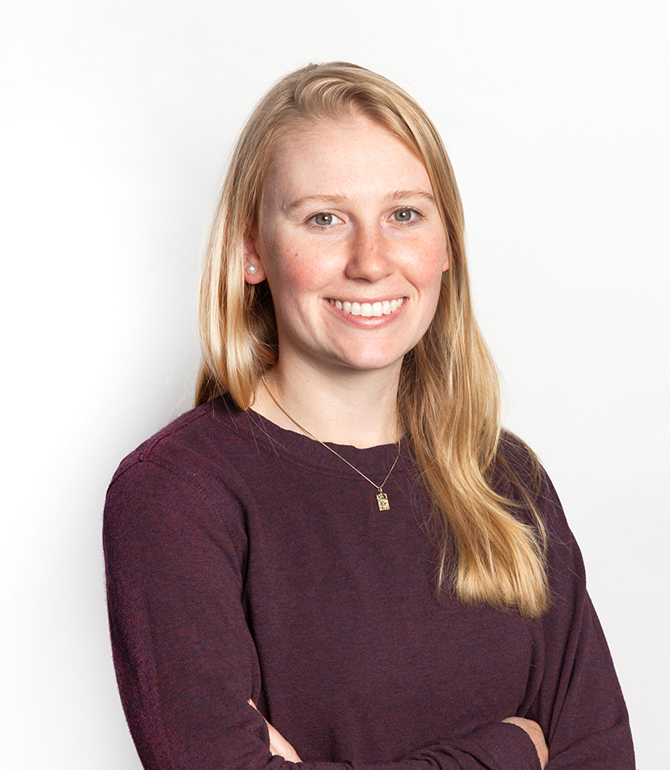 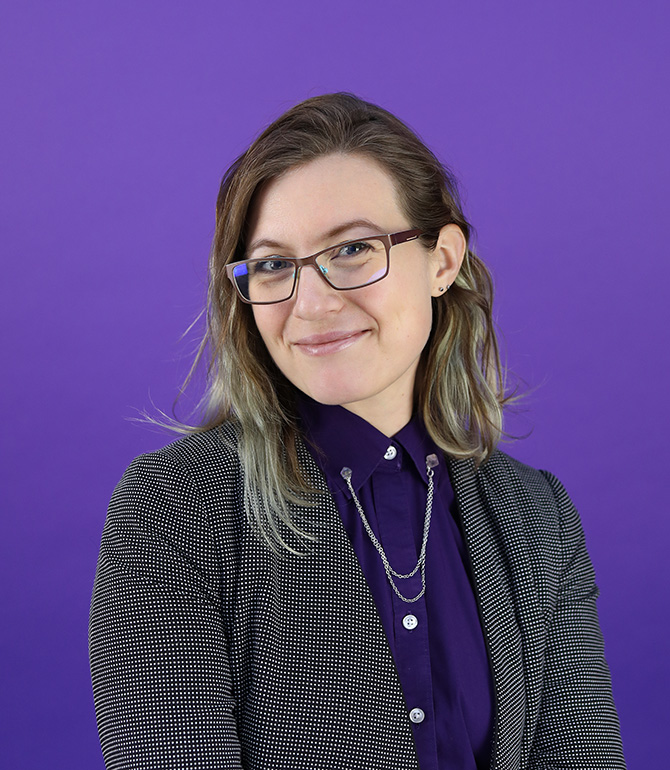