The Future of Farming: A Conversation About AgTech 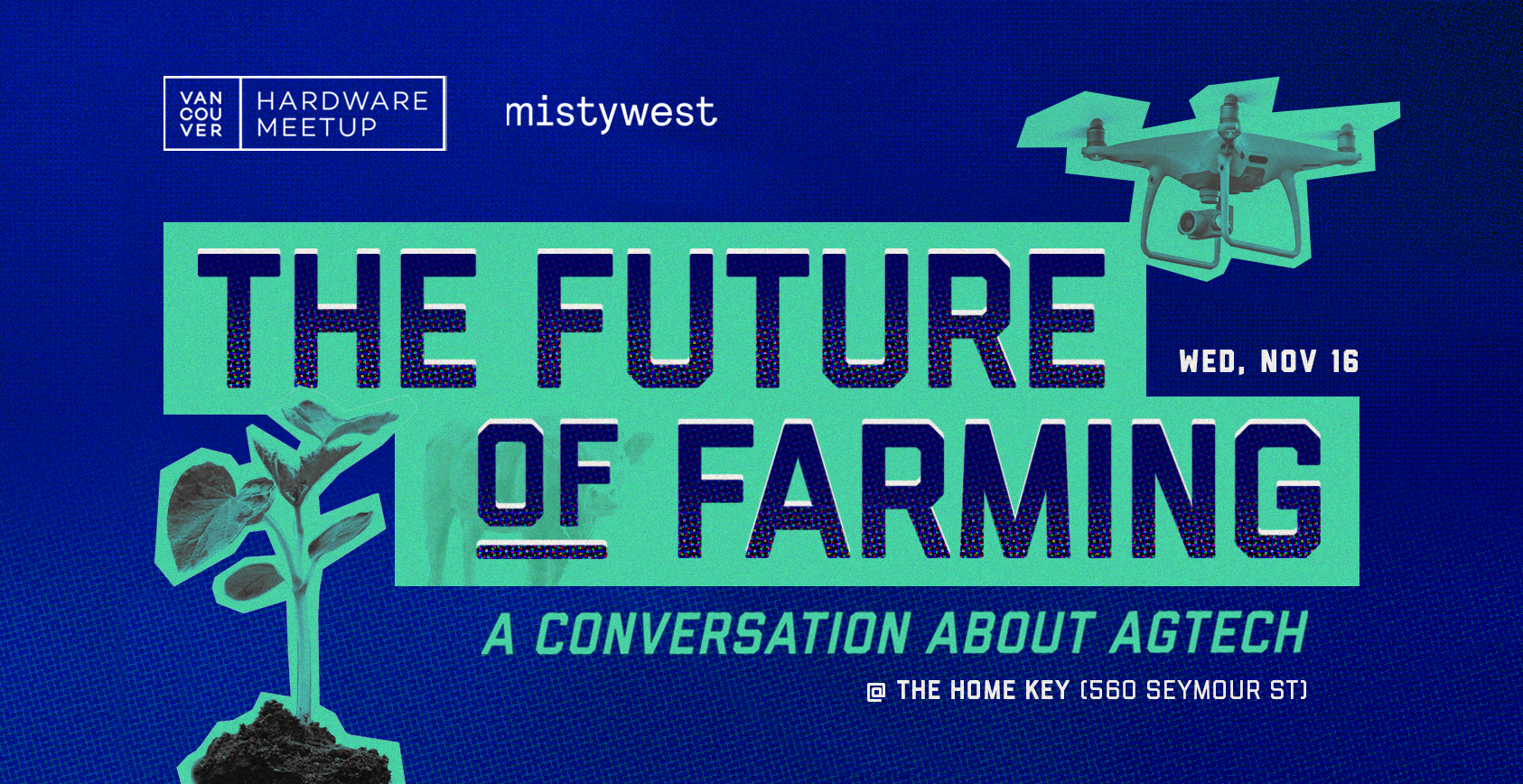 The Future of Farming: A Conversation About AgTech

In-person and LIVE via Crowdcast

Inhabitable land makes up roughly 21% of the earth’s surface – and of that inhabitable land, 50% is used for agriculture. Innovations in Agriculture Technology (AgTech) will play a critical role in cultivating a sustainably abundant future and achieving the UN’s Sustainable Development Goals by the year 2030.

On Wednesday, Nov 16, join us for a conversation between the local leaders who are working to build a sustainable future through AgTech. We’ll dive into key questions like:

This event will be hosted at the Home Key at 560 Seymour St. As always, food and refreshments will be served.

Register to attend on Eventbrite.

We’ll be broadcasting this event live on Crowdcast. Register for the livestream; it’s free!

Yuan Shi, Principal at The51 Food and AgTech Fund

Yuan Shi is a venture capital investor with The51 Food and AgTech Fund – a $50M fund investing in innovative start-ups founded by outlier entrepreneurs developing technology that transforms the business of food and agriculture with an integrated commercialization approach to sector profitability, sustainable food, climate movement, and customer-driven innovation.

Prior to joining the fund, she was the Director of Creative Destruction Lab – Vancouver, a mentorship and investment program to support early stage deep-tech and deep-science companies. During her tenure at CDL, she also launched & initiated the inaugural Climate Stream. She still provides special project support to CDL. In addition, Yuan is an Adjunct Professor at the University of British Columbia, where she teaches entrepreneurial finance, private equity, and innovation.

As a woman of color in STEM & finance and a first-generation immigrant, Yuan is actively involved in projects supporting underrepresented communities and has delivered social entrepreneurial initiatives in remote areas in Canada, Mexico, Cuba, China, and Spain.

Vincent Clerc has spent the last 25 years helping large and small companies to reach their full potential in technology.

He is Pepper’s maker, one of the most iconic consumer robots created in the last decade. Launched in 2015, Pepper has been designed in less than a year by a team of 250 highly motivated engineers working under his supervision. During the same period, he also led the development of Nao and ROMEO.

In each of his previous positions, Vincent created outstanding products and assembled fantastic multi-cultural and multi-disciplinary teams. He is a firm believer in engineering and science and thinks the super-powers of companies are their employees!

Vincent holds a dual Ph.D. in Robotics and Signal Processing from the Pierre and Marie Curry university, Paris VI, and an engineering degree (MSc) in mechanics and electronics from the ESME Sudria, in Paris. 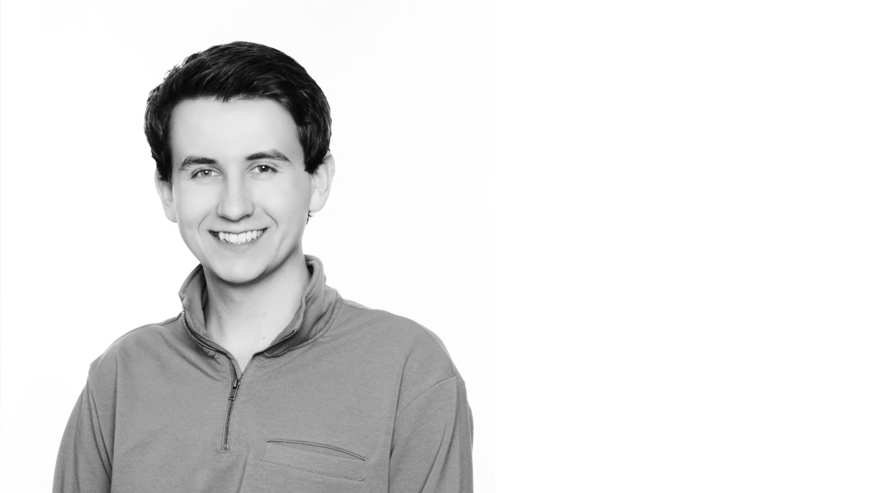 Verdi is a Vancouver AgTech start-up that is developing the climate adaptation platform for agriculture using AI and IoT to maximize irrigation efficiency across fields. Verdi works with the world’s largest and most well-known food and beverage brands to bring climate-resilient operations to their fields. The company is on track to save over 7 million litres of water for its customers this year.

As co-founder and CTO, Roman connects with customers in the field and leverages his experience in engineering product development to ensure that Verdi is solving the right problems and maximizing its impact and business opportunities.

Before starting Verdi, Roman studied Integrated Engineering at the University of British Columbia and worked as a hardware engineer at Swarm Technologies (acquired by SpaceX in 2021) and PTLevel.

In his free time, Roman likes to remain active by participating in IRONMAN triathlons.

Michael Burton began his career as an embedded software developer and now oversees our technical teams. Since joining in 2015, he has helped to evolve the efficiency and reliability of Semios’ network and refine the data pipeline. He has a degree in Computer Engineering from Memorial University of Nfld and work experience with network communications companies Ciena and Ericsson.