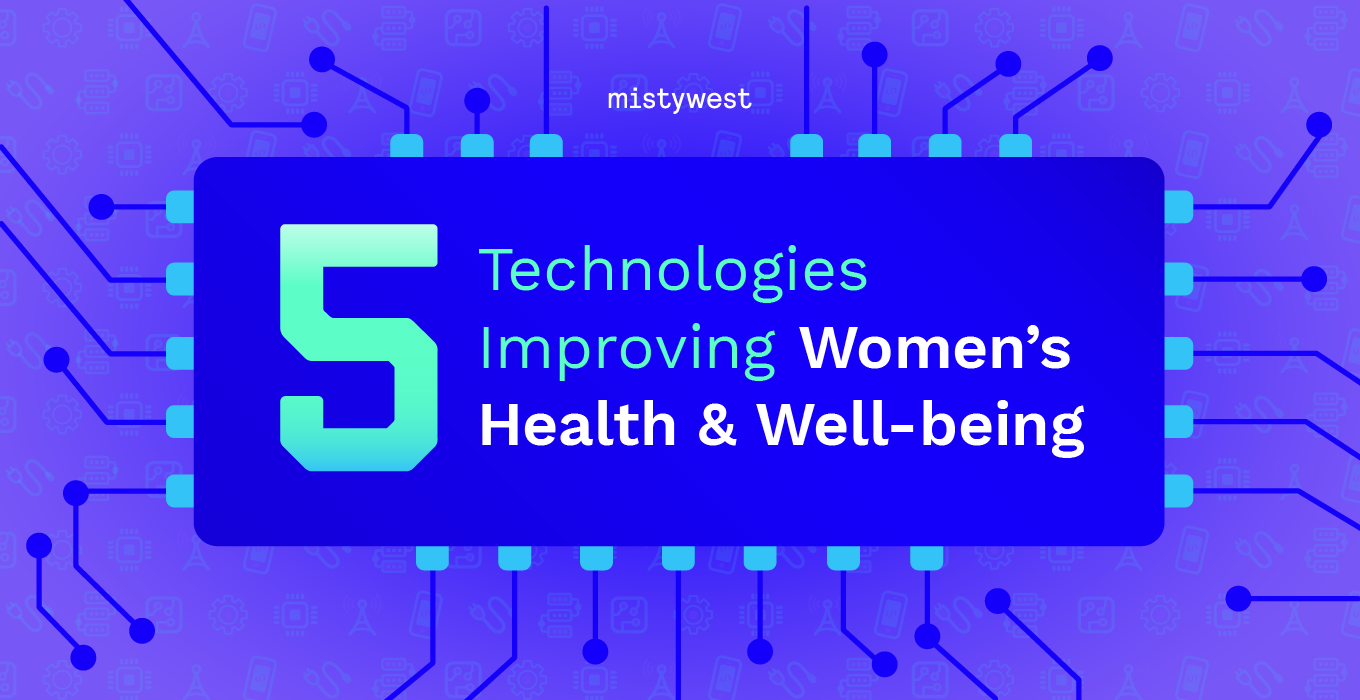 Despite women making up 50% of the global population, the women’s health technology industry (affectionately known as FemTech) experiences stigmatization of women’s health conditions and an underrepresentation of uterus-having individuals in studies. FemTech is projected to be worth $1.1 billion dollars in 2024, but that is a small share of a market that has seen decades more investments and research put into the biological male body.

Barriers to health care services such as hospital closures in rural areas, lack of health insurance or affordable care, and inability to take time off from work or family duties indicate there is a dire need for more policies and technologies aimed at improving women’s health. For perspective, the United States ranks among the world’s worst in maternal care and mortality for wealthy countries – but negative impact is felt across both the wealthy and the developing world.

Solutions are being developed. With the increasing availability of smartphones in developing countries and the processing power of cellular devices, a mobile phone can be put to use as an IoT connected medical diagnosis tool nearly anywhere – even without cell reception.

Recognizing International Women’s Day on March 8, we want to highlight some technologies aimed at improving women’s health and well-being on a global scale.

In the developing world, roughly 90% of women requiring mammograms never receive one, leaving a huge gap in cancer-screening health.

Based in India, FemTech startup NIRAMAI Health Analytix is developing an intelligent and connected hand-held device that can bring affordable health care solutions to under-resourced folks who require breast cancer screening. Niramai’s solution is non-invasive, highly accurate and totally private; features that could allow the patient to avoid a mammogram–the gold-standard of breast cancer screening–which requires expensive equipment and experienced radiographers to operate.

Every day, roughly 800 women die from complications during pregnancy or child birth (based on 2017 data). 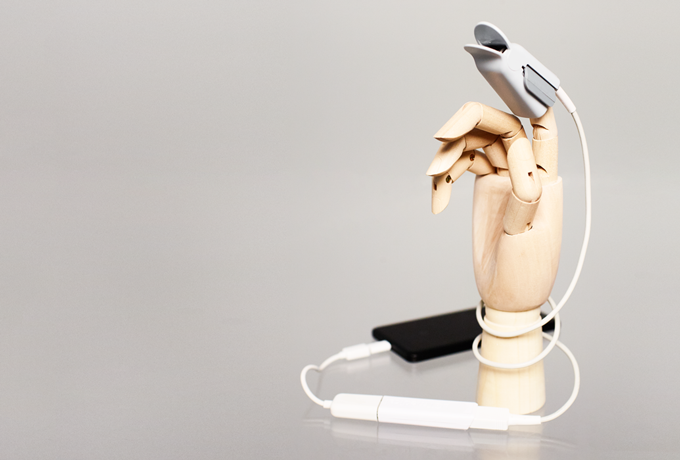 In 2016, MistyWest worked with LionsGate Technologies–whose mission is to provide innovative solutions to improve global health–on a prototype pulse oximeter: a non-invasive and commonly used diagnostic device that can be IoT connected to a medical professional’s smartphone.

MistyWest provided the first low volume production run of pulse oximeters to LionsGate Technologies, who brought the devices to Mozambique for a clinical trial performed by Bill and Melinda Gates Foundation CLIP (Community Level Intervention for Preeclampsia). Over the course of the trial period, health workers used the device to diagnose 80 cases of preeclampsia.

While the trial with LionsGate is no longer running, other institutions such as Purdue University are developing similar IoT solutions for prenatal monitoring.

Cervical cancer is the world’s fourth-most common type of cancer. It is most often caused by the Human Papillomavirus (HPV) and detected through tests that require lab work, trained clinicians and a clinical colposcope; resources that are, once again, not easily available in rural or developing areas.

A Duke University research team has developed a handheld device for cervical cancer screening that is smaller and less expensive than traditional colposcopes. Their “pocket colposcope” can connect to devices such as laptops or cell phones, and has been part of screenings of over 1,000 patients in nearly a dozen countries. As of writing, the device has not yet become commercially available.

Clarius Mobile Health, a Vancouver-based company, is innovating portable ultrasound technology with a handheld IoT-connected device that aims to make medical imaging more accessible. Handheld devices not only open up opportunities for health screening in rural areas; requiring less cables, less reliance on being near power outlets, and less burden of moving equipment to a patient’s bedside makes them a much more attractive option for healthcare practitioners anywhere.

Handheld ultrasound technology has been developing for years, but the image quality has typically been subpar compared to what is achieved with a larger cart-based system.

Clarius’s device utilizes AI to connect with mobile phones and produces high enough quality imaging that can be used for prenatal monitoring of viability and heart health.

Women’s safety–and the safety of BIPOC and LGBTQ+ folks–is an issue that transcends both the borders of countries and the walls of our homes. 1 in 3 women globally are victims of sexual violence – if they are in a lower socioeconomic status, then the risk is even higher.

Considering the number of folks who are victims of violence, it only makes sense there are developers and engineers building apps and IoT devices to help make us feel a little safer.

An IoT-connected safety bracelet from Flare

Perhaps the most bespoke item in this blog post is the safety bracelet from Flare. The metal-plated cuff is IoT connected to a smartphone app that can send a GPS location, dial a fake phone call, or alert 911: all through intuitively pressing a button on the bracelet.

We need more FemTech (but that’s still not enough)

Admittedly, it was difficult to find a lot of the tech included in this article while I was doing my research, which emphasizes how little funding is being put into FemTech. I hope we’re going to start seeing more representation of non-male identified individuals in health studies, user testing, market research, product development teams and just about every stage of bringing a new technology to the public.

Women need more than AR face filters for makeup and fashion; more than pink and floral branded menstrual cycle-tracking apps; more than pregnancy apps that guesstimate your fetus is the size of an avocado.

A smart bracelet that helps keep you safe is cool, but by no means should be considered the only solution to our safety. Building a culture that doesn’t further victimize or blame women, as well as systems that take violence against marginalized folks seriously, is critical to building an equitable and safer existence for all.

Are you working on a hardware product that could benefit the lives of women, BIPOC and LGBTQ+ individuals? Do you have an idea for a life saving device but aren’t sure how to take the first steps in the product development process? MistyWest would love to help. Reach out to us at [email protected] and let’s talk about how to make it happen.