This series takes a closer look at the background behind a MistyWest client, how we worked with them to advance their mission, and what developments are happening on both sides of the partnership. 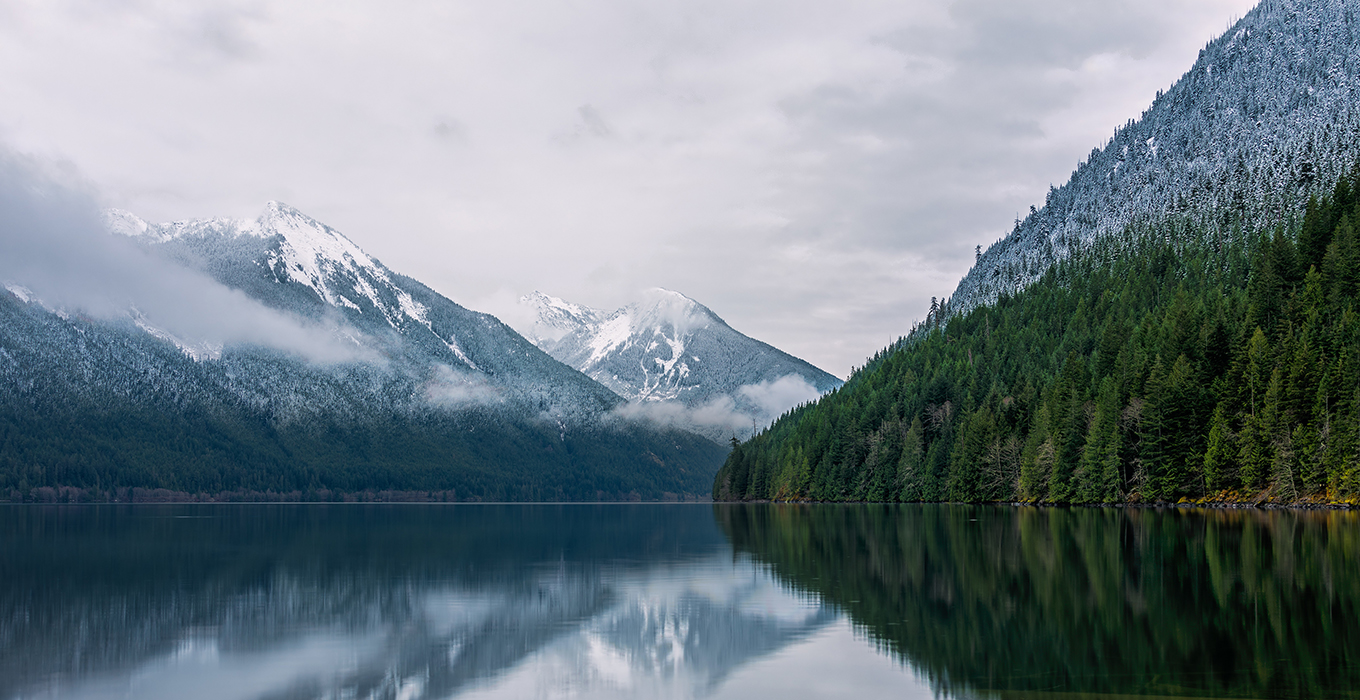 Mining’s role in the past and the future

For thousands of years, humans have mined the Earth for minerals and metals that improve their everyday lives and allow for important cultural expression. Today, we continue to harvest materials from our planet to enable the transition to clean energy – and the demand for minerals and metals required for technologies such as wind, solar, geothermal power, and electrification is growing rapidly.

There is no question that historic mining practices have depleted natural resources and generated measurable environmental and social impact. Moving forward, we know we need to continue mining, but we now have a choice in how we do it. The United Nations has acknowledged the responsibility of governments and industry to ‘transform natural assets into sustained prosperity for both current and future generations’.

One of MistyWest’s clients is working with mining companies and industry allies to locate and access important new mineral deposits in a more precise and less invasive way, and with a higher level of confidence. Ideon Technologies believes we can access our natural assets more responsibly and is guided by an ambitious vision of transforming subsurface discovery. 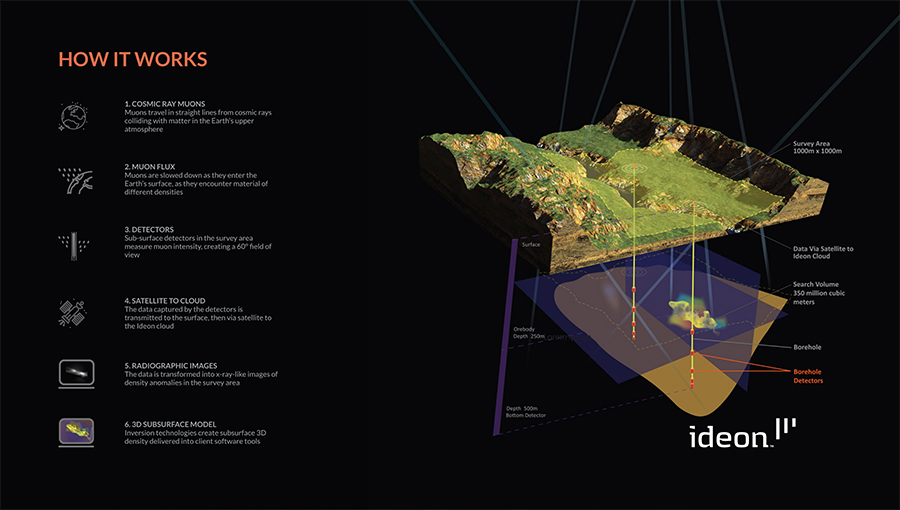 Ideon Technologies’ novel application of cosmic-ray muon tomography harnesses the power of naturally occurring cosmic rays from space, detecting and measuring muons (sub-atomic particles created from the remnants of supernovas) to provide explorers with visibility up to 1 km beneath the Earth’s surface.

Muon tomography maps the intensity of cosmic-ray muons underground, measuring rock density in a targeted search area, much like medical tomography images the interior of the body using x-rays. The resulting radiographic images are combined using tomographic analysis to produce a 3D model of density beneath the Earth.

CTO and cofounder Doug Schouten is an Adjunct Professor at SFU and previously was a member of the ATLAS collaboration at the Large Hadron Collider at CERN, with leading roles in searches for and measurements of the Higgs boson (AKA the God Particle). His expertise in subatomic physics has helped bring to life a novel subsurface discovery platform consisting of proprietary detectors, imaging systems, inversion technologies, and artificial intelligence.

Ideon brought on MistyWest in 2019 to implement the data acquisition electronics for the borehole muon detector. Our electrical and firmware team worked with Ideon to refine the system requirements, create the system architecture, and complete the detailed design. The final data acquisition electronics system is low power (< 10W continuous power) and allows for communication and in-field firmware updates over remote link, while miniaturized precision electronics enable the precising timing and signal measurements necessary to determine a muon’s vector. 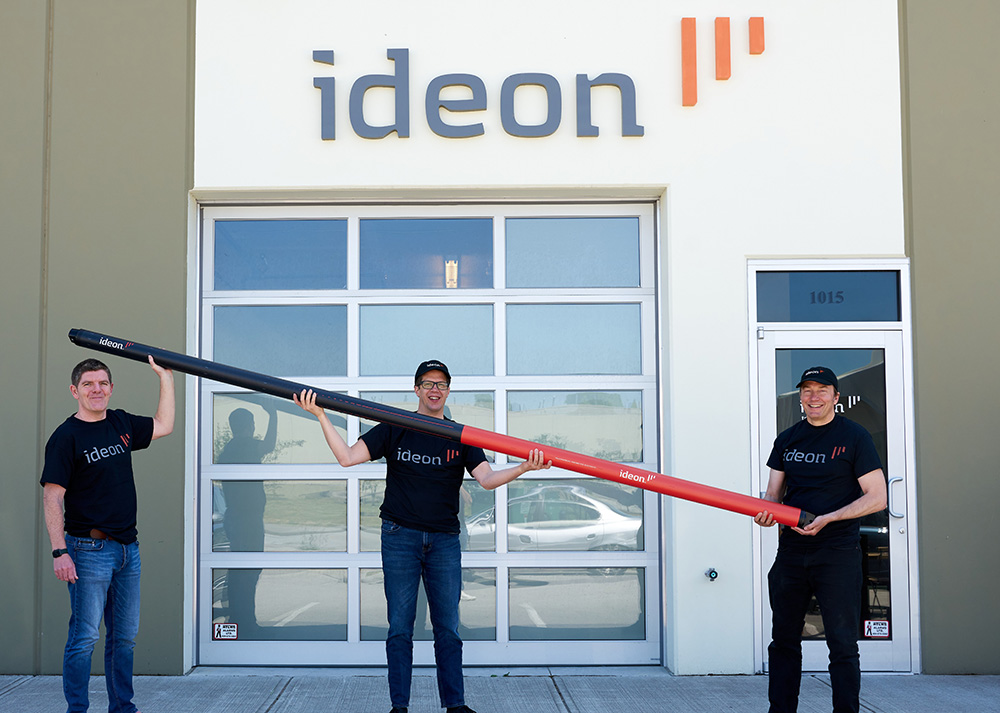 In mid-2021, MistyWest produced and tested the first set of data acquisition systems before delivering them to Ideon for calibration and integration into the muon detector systems. Our team is very proud of the fact that we enabled Ideon to move quickly from concept, system design, and lab prototyping to full system and field tests, while they remained focused on their core mission of transforming subsurface discovery.

MistyWest is currently assisting Ideon in the production of the next batches of muon detector units, and in development are the remote power infrastructure and supporting satellite uplink surface infrastructure. 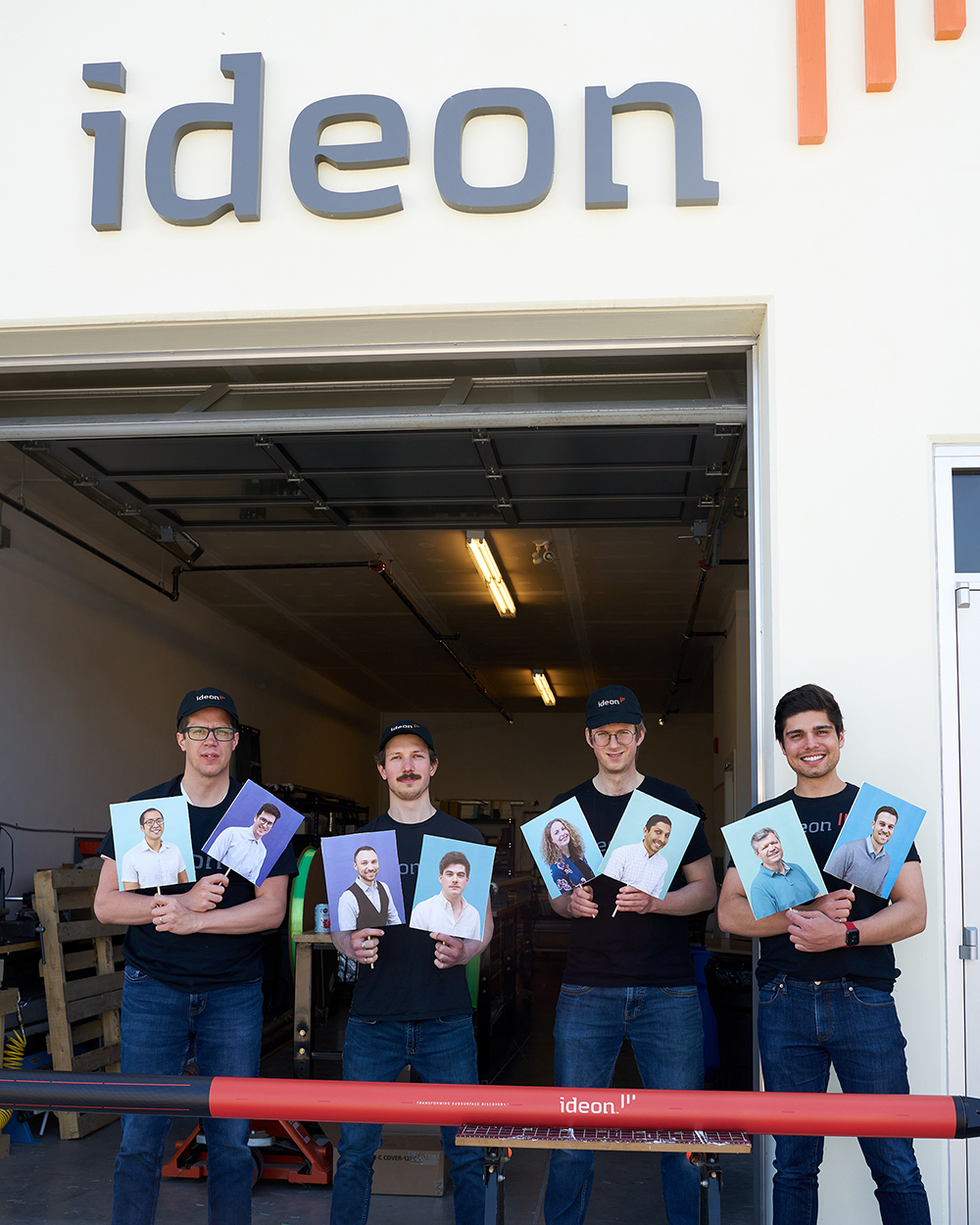 On May 28 2021, Ideon celebrated the first shipment of their cosmic-ray muon detectors for deployment. Our team was there in spirit and via photographic headshots in order to respect the Covid-19 restrictions at that time. Since shipping, Ideon and its partner Orano Group have successfully deployed the borehole muon tomography solution with imaging currently underway 300m below the earth’s surface. This is a world first, and a great sign of things to come for both Ideon and Orano.

MistyWest is incredibly excited to see Ideon continue to accelerate the transition to sustainable mining and clean energy.