Hold on, we’re not done just yet! We’ve compiled a list of the new and emerging 3D printing and additive manufacturing tech that you should be keeping an eye on in the coming months. 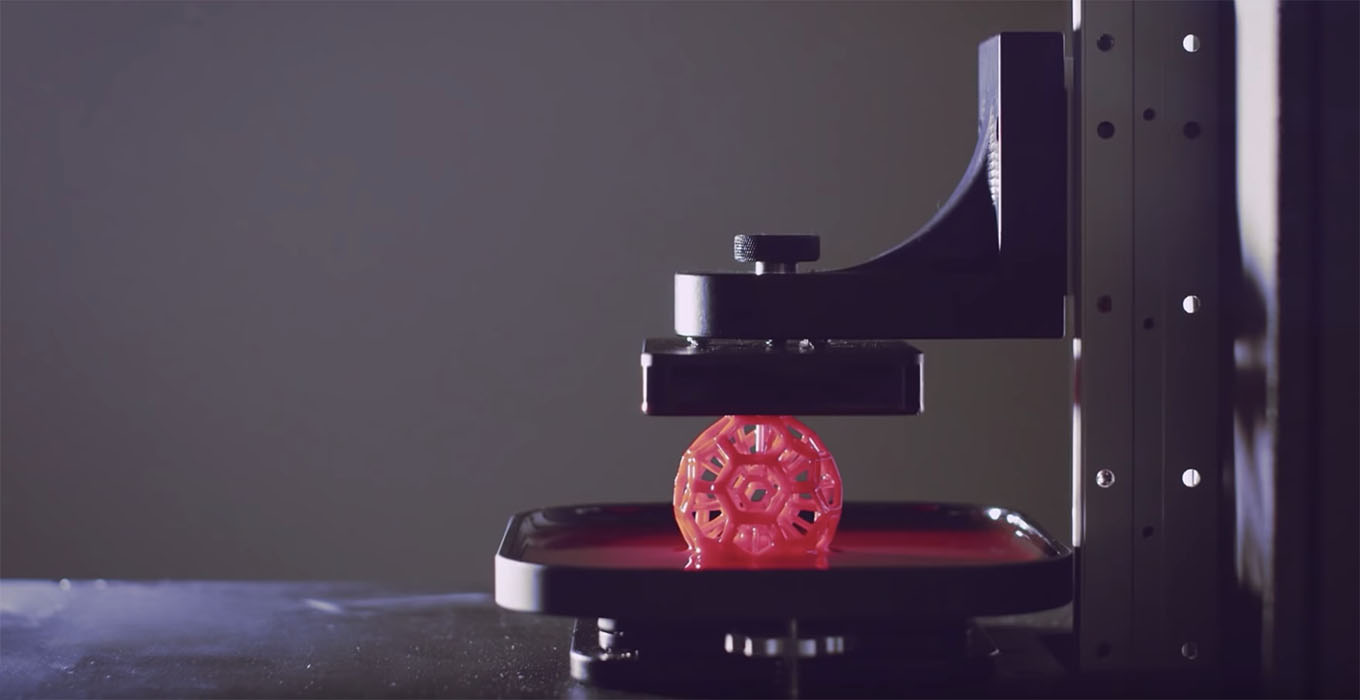 In our 3D Printing series, we brought you an Introduction to 3D Printing, a Guide to FDM, SLA and SLS, and a Guide to the Exotic. As a tailpiece to this series, we’ve compiled a guide to emerging tech and cool trends within the 3D printing and additive manufacturing industry that are sure to spice up your product development endeavours.

Inspired by the CNC and machining industries, E3D showcased the Tool Changer technology back in 2018 and are now shipping out units to beta testers. This is an exciting new approach to multi-material printers whilst maintaining build volume, precision, and low mass. 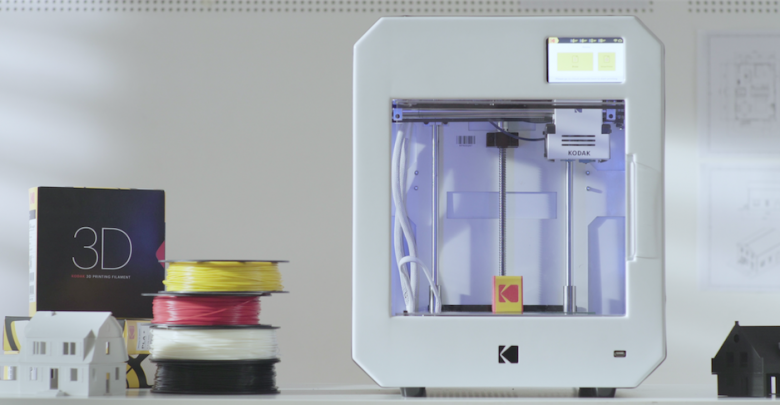 Desktop prosumer printers are offering engineers and makers more options for high quality printers at reasonable prices, and this puts the squeeze on larger companies like Stratasys and 3D Systems, who now have to compete with entities like Kodak – who launched the Portrait 3D Printer in 2018.

Personally, I own the Flashforge Creator 3, which has a big build volume, is reasonably priced, and has two independent extruders for higher quality dual extrusion (without all the oozing). 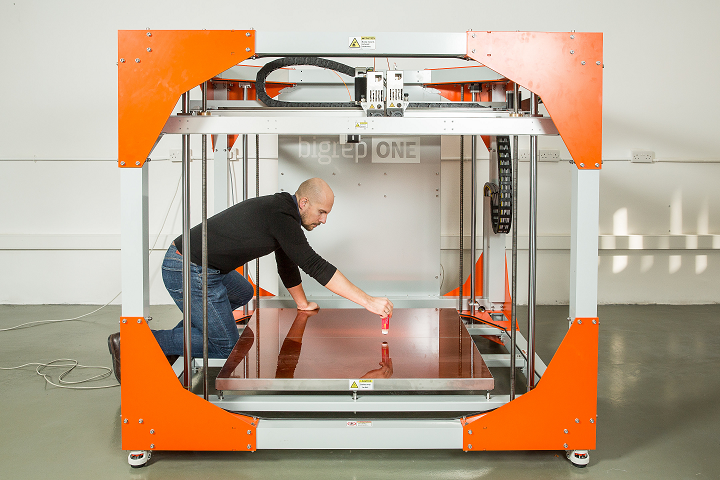 There’s recently been a BIG increase in interest for even-bigger-format FDM printers. BigRep is an example of a large scale additive manufacturer whose machines are used in a variety of industries, ranging from furniture to automotive.

Northwestern University recently developed a giant 3D printer called HARP, which uses a new version of SLA printing and can make objects the size of a human in mere hours. Maybe making a life-size dummy to fake your own death isn’t out of reach after all. 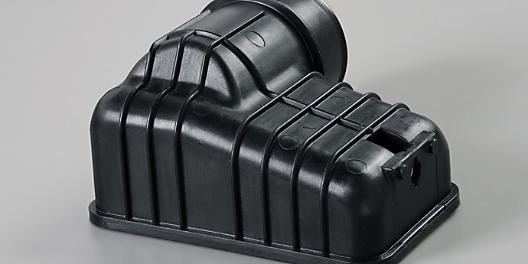 With the increasing popularity of 3D printing in engineering applications also comes an increasing need for more engineering materials. There is an upward trend of high performance plastics being adopted for 3D printing, and some examples include Dupont Zytel, Silicone-like resins, ULTEM, and PEEK. 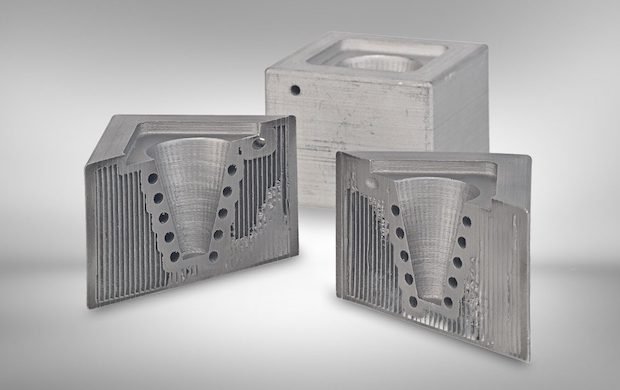 Demand for metal 3D printing options continues to grow more competitive–just look at the battle between companies like Markforged and Desktop Metal–but BASF is taking a unique approach by selling high quality, dense metal filament that’s been proven on prosumer machines (such as Ultimaker). BASF is also partnering with service providers to allow processing (debinding and sintering) of parts printed with their materials, once again making metal 3D printing more accessible to smaller companies.

Carbon 3D Continuous Liquid Interface Production (CLIP) technology was a huge game changer when they debuted at CES several years ago, and now Carbon 3D is one of the top players in the SLA industry. Many competitors are following suit–Formlabs has their newly released Form 3, with intention to greatly reduce or eliminate peel forces–and there have been a couple of papers with novel ideas on eliminating peel forces.

Rapidia is a Vancouver-based company working on MIM-like metal 3D printing. They are innovating the elimination of a debinding step by using a water soluble binder that evaporates during printing.

Ultrasonic Additive Manufacturing (UAM)–developed by Fabrisonic–is an interesting technology that uses ultrasonic welding to lay down strips of different materials in order to build up a part. It makes parts from scratch, welds material onto existing parts, and even integrates Fabrisonic’s systems into CNC machines to have post-machining capabilities.

CNC machines that can can also do laser deposition welding of metal powders at the same time! These hybrid machines aren’t entirely new, but they’re amazing to watch – they’re just extremely pricey. 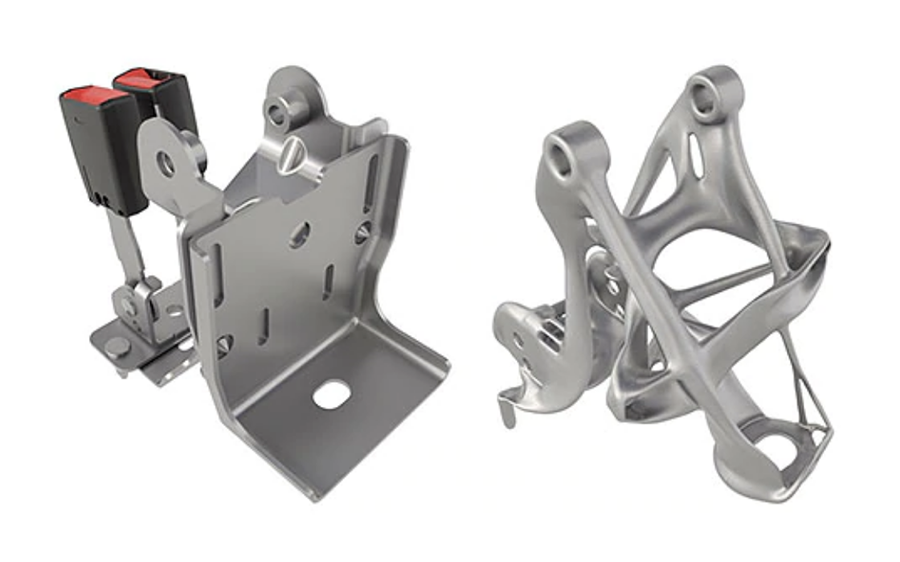 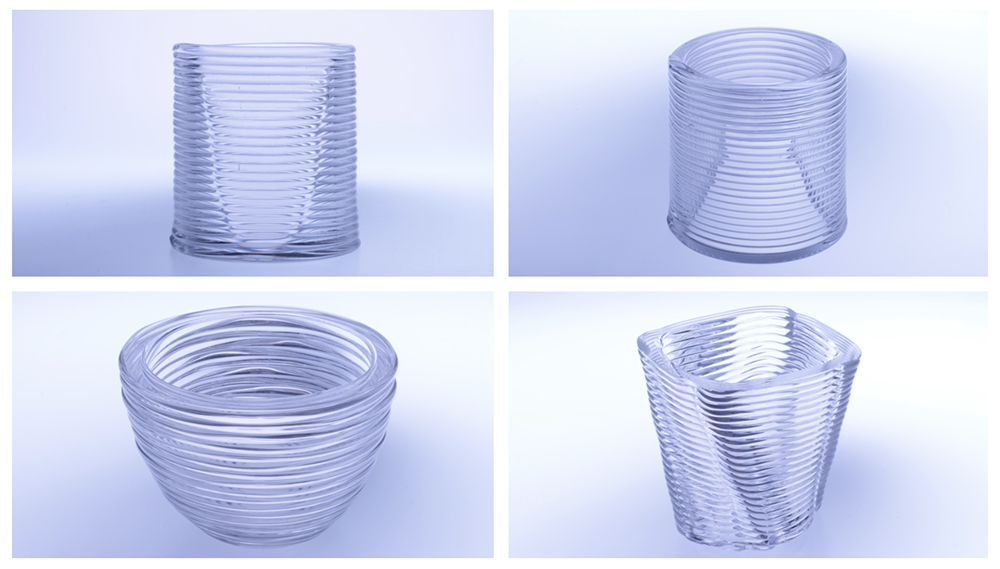 It’s inevitable that as 3D printing technology becomes a standard process for manufacturing, conversations will shift to how this technology can become more environmentally friendly. After all, it can allow hobbyists to make plastic toys for their kids right in the comfort of their home workshops, and printers can emit microscopic particles into the air – which can be bad for your health.

Biodegradable options are slowly evolving, such as a corn-based filament called Polylactic acid (PLA), and a filament made from one of the longest running fibres used for manufacturing in human history. Companies like eSUN are releasing “eco-friendly” SLA resins that are less smelly and/or bio-based and biodegradable, but the jury is still out on the long term effects of these new materials.

Visionary Bio-architect Neri Oxman from MIT Media Lab–who has partnered with Stratasys on 3D printed works for art–often experiments with the use of organic materials in mass structures; she and her Mediated Matter team developed a glass 3D printing technique in 2015.

While we are living in the (pre)golden age of 3D printing and additive manufacturing, they are still a relatively new path for product development and large-scale construction, so the innovations in technology and materials are still in an exploratory phase that leave a lot to be discovered. We hope that the technology will continue to trend toward lower cost and increased accessibility!

The next Vancouver Hardware Meetup will be on Nov 21, 2019 and will be focusing on 3D Printing.

We already have a high profile expert lined up to speak at our event that we are very excited about. Stay tuned for an official announcement in a couple weeks, or sign up for our Community Newsletter below to be one of the first to know.