What Can We Expect For The Future of IoT? 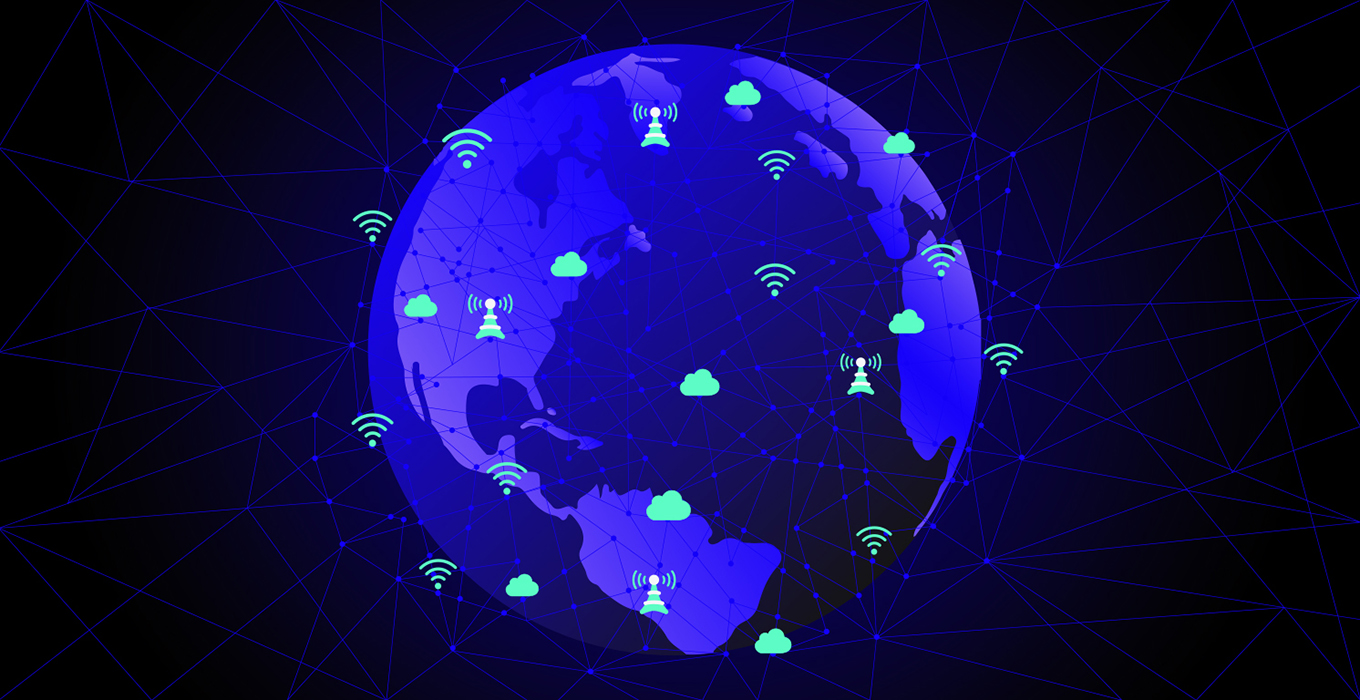 This past January, MistyWest hosted a Vancouver Hardware Meetup webinar on the future of IoT on the cloud, where I spoke on a panel with fellow experts and innovators in IoT. MistyWest cofounder Leigh Christie, lawyer and member of AIOT Canada Edona Vila, CEO of Wearable X Billie Whitehouse, and IoT division lead at QuEST Global Amar Balutkar and I talked about the growing trends in intelligent connected devices and the ongoing security challenges.

The Internet of Things is a fast growing industry that can be divided into three categories: consumer, commercial and industrial. When we think of IoT as a consumer, we may think of a refrigerator telling us when we’re out of milk, but that’s not what makes IoT revolutionary. Instead, the fridge should be able to collect energy usage and generate data from all across the grid, then utilize this data to figure out how to best distribute energy resources to optimize overall energy consumption, benefiting both consumers and the utility companies.

In the world of today, we can create customized customer experiences with connected device ecosystems just about anywhere, including (but not limited to) our houses, cars, family care homes, and factories. However, customer demands are always changing: businesses and their engineers need to innovate while also establishing trust, as connected devices come with many privacy concerns.

So, what should you be looking out for in the future of IoT? Here are the four biggest takeaways from the panel.

IoT companies are helping pave the way for a future with minimized waste, energy efficiency and greater personal autonomy. However, to be sustainable, a connected device system must be feedback rich and responsive, and actions must be connected through data. Some of the pathways to achieving a responsive and actionable system include:

An interesting case study is Michelin, who are adding sensors to tires to better understand wear over time. This data is useful for customers to know when to rotate or replace tires–saving them money and improving safety–but this also means Michelin can shift their business model to leasing tires instead of selling them. Sensor data will tell the company how to maintain the tires, so Michelin has a new commercial interest in making tires last as long as possible as the company now owns them.

A challenge for businesses that are making a pivot to IoT is that it not only requires a full stack team of mechanical, electrical, and firmware engineers for the hardware, but also a software team to design and manage the cloud infrastructure, and app developers so your users can understand the data and make their own decisions. 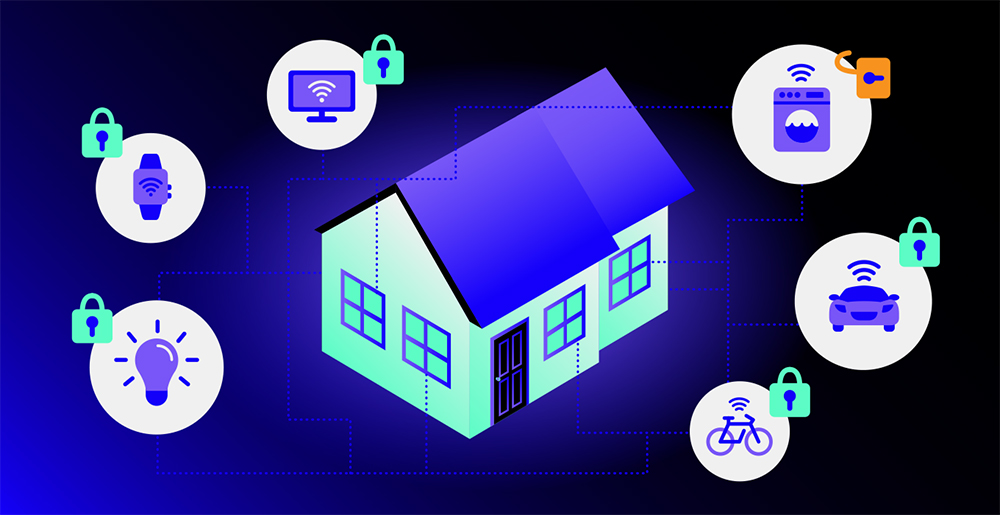 Though the technology has been around for years, IoT is still relatively in its infancy when it comes to regulation and security. Many companies want to be the first to market with their product, so security often takes a backseat – it’s easy for both consumers and businesses to think “Why would anyone hack my WiFi coffee machine?”. You may not worry about the coffee machine, but if your connected car or baby monitor were compromised, then this faulty security can have some very real consequences.

As more devices are released into the public, the attack surface is growing. Surveys show that improving security is more important than cost to purchase. Customers need to be in control of their data, and companies need to improve trust by addressing the public’s privacy and security concerns.

3. Artificial Intelligence and IoT will go hand in hand

IoT delivers data, but it’s only valuable if the data is actionable. AI helps provide context and creativity to drive intelligent actions from the collected data. There are 3 levels of utility of AI and IoT:

4. IoT networks will need to be decentralized

More and more dependency is being put on cloud service providers like AWS and Azure, presenting a bottleneck single-point-of-failure for connected systems. Unfortunately, this also presents them as a growing target for attacks as they gain more market share (and thus an increase in potential attack surface). 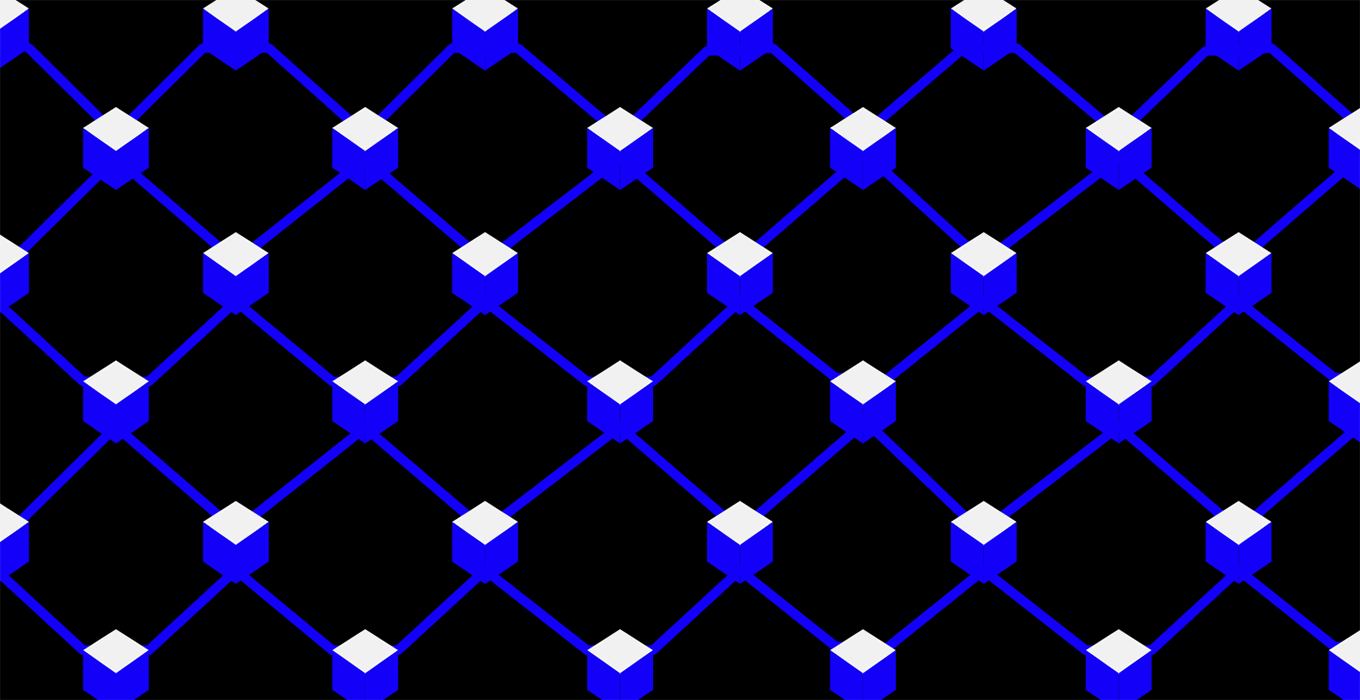 Blockchain networks can be utilized for IoT decentralization

The Blockchain approach to decentralized networks is a distributed ledger of transactions that’s shared among the nodes of a network instead of a central server; however, the encryption and verification of blockchain transactions are computationally intensive, and IoT devices typically have limited computing power.

As more devices become IoT connected, they will put a strain on cloud infrastructure and maintenance costs. We will need to reduce reliance on cloud-based platforms to analyze data and make data-driven decisions faster. Companies and businesses will need to weigh the options of bringing data to the cloud (if it is actually needed) or processing at the edge.

What’s next for IoT?

Each panelist concluded that the future of the internet of things is looking bright, bringing new technologies and access to information that we may not previously have thought possible. We will soon see massive shifts in how our data is regulated and can expect better security legislation, and IoT will continue to form the backbone of many technologies that will change the way we all live. This is certainly an exciting industry to be in right now!

Need help taking your business to the next level by integrating IoT into your products? Email us at [email protected] to learn more about MistyWest’s expertise in developing intelligent and connected devices.